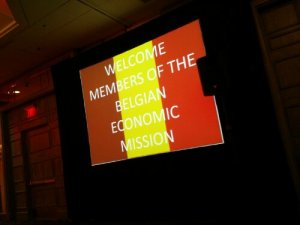 Welcome members of the economic mission (in Los Angeles)

Cela a commencé sur The Next Web le 6 Février: 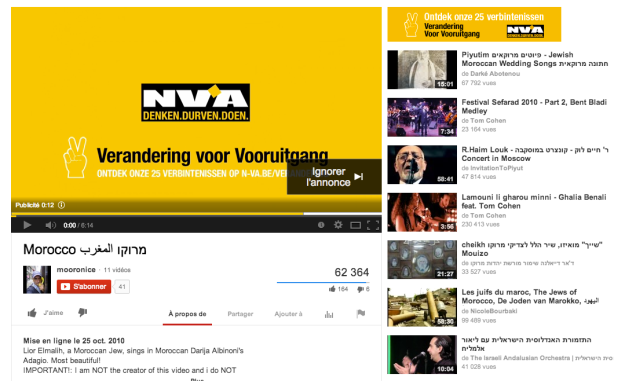 Based on Nellie Kroes [1], Brussels supports the strictest mobile phone antenna signal standards in the World.

Is it good, is it bad ? I don’t know but I would be so happy to have at least a decent 3G connection 🙂 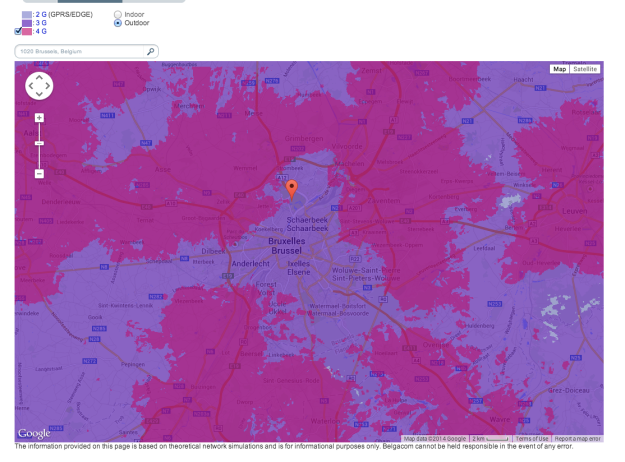 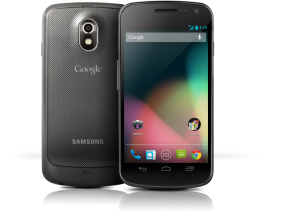 I was quite happy to buy a Google Nexus 4 a few months ago. That was my first try to be an early adopter of something; usually I buy second-hand products from a famous bidding company.

Before buying the Google Nexus 4 I have read many reviews claiming it was awesome, the best of the best, the killer smartphone taking great pictures and videos, the lifetime of the battery was small but OK …..

I bought it from the US, import taxes costed me about 120 Euros (I wanted it).

Since then, I am really annoyed but the phone, it doesn’t correspond at all to the reviews I have read; I wonder how the reviewers did their test; were they high ?!?

I do invite LG’ designers to work with my company as beta tester of their newest technologies in order to get a fair feedback of their technologies; you know a feedback governed by authenticity, fairness and correctness.

could you confirm such issues on your Google Nexus 4? 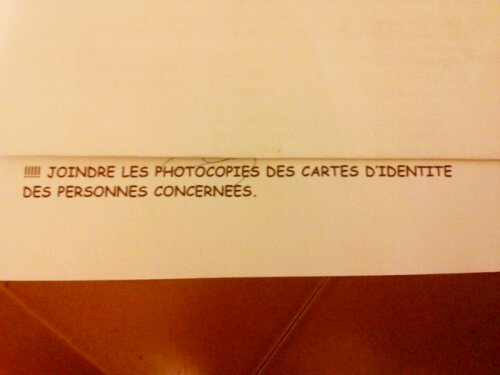 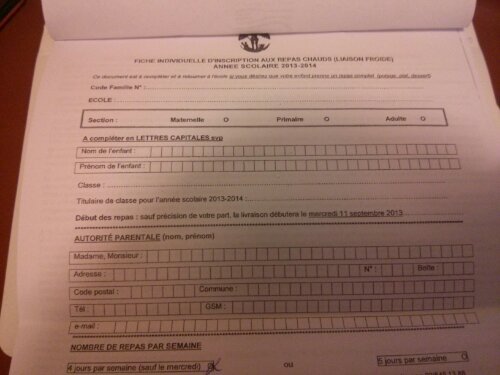 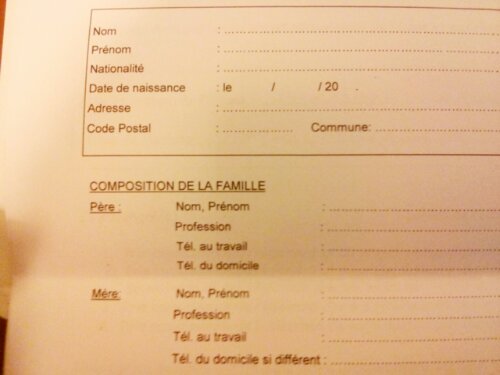 Abdelkrim… yes it's me
Blog at WordPress.com.